The Figueroa Corridor is a stretch of Figueroa Street, one of the oldest and longest streets in Los Angeles, that links the downtown center with the University of Southern California (USC). In addition to USC, this corridor is home to the Los Angeles Memorial Coliseum, Exposition Park, the Shrine Auditorium, the Los Angeles Convention Center, Staples Center and L.A. Live.

The street was named in the 1850s after Jose Figueroa, a leading general in the Mexican War of Independence from Spain and one of the best Governors of California during the Mexican period. In the 1920s Figueroa Street emerged as the historic Auto Row of Los Angeles and today, the Corridor is home to several large auto dealerships. 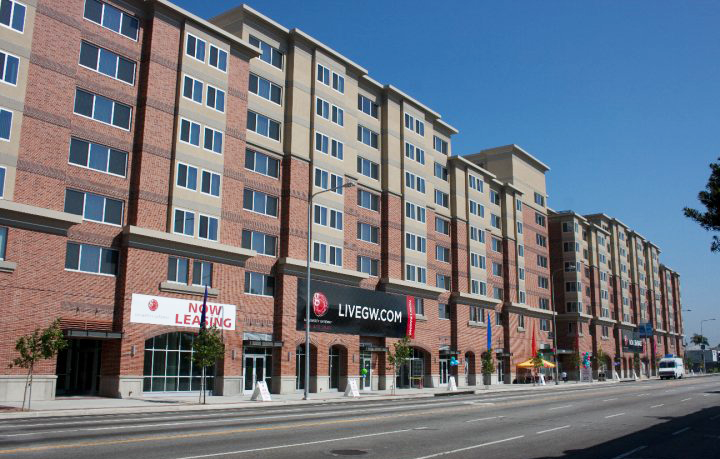 USC’s rising student population and the housing shortage in the area presented an opportunity for the Shammas Group, who owned the land previously used by Felix Chevrolet, to propose a plan to develop high-quality student housing. The Shammas Group worked with USC, Councilmember Bernard Parks, and the City of Los Angeles to alter the General Plan Amendment for Figueroa Street to allow mixed-use development in the Corridor.

After 2006, The University Gateway project provided housing for 1,700 students and paved the way for additional mixed-use projects along the Figueroa Corridor. In addition to helping to solve the student housing shortage in the area, the University Gateway project provided the community with new ground-level retail outlets and protected the character of the neighborhood by removing the incentive for landlords to convert single family, working class homes into units for student housing. 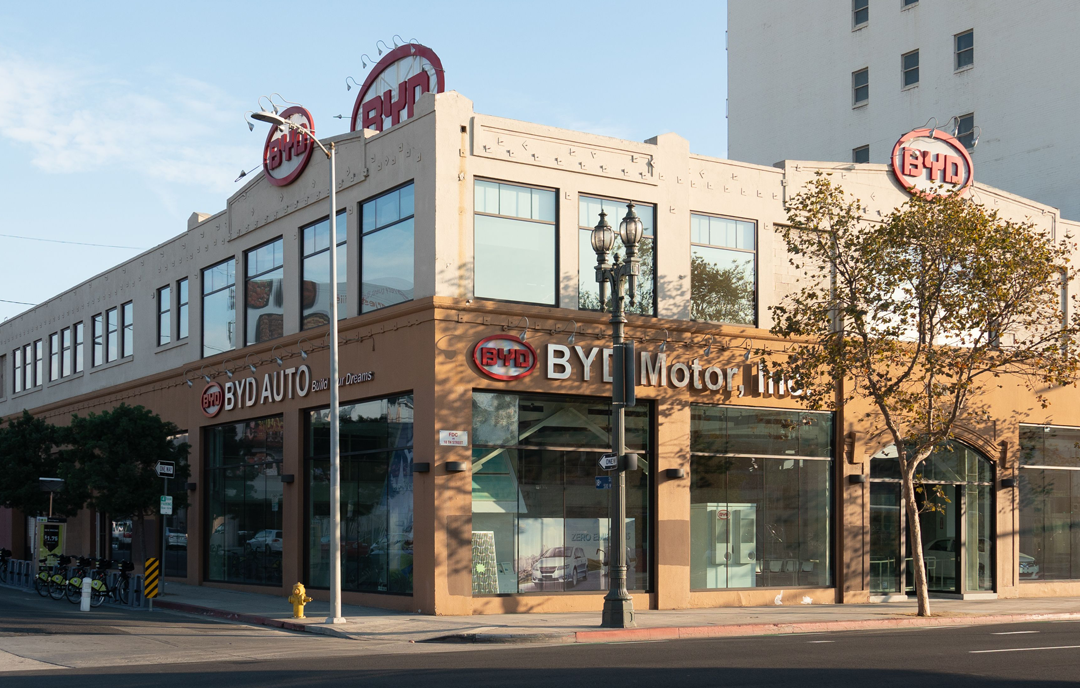 This two-story structure was built in 1915 as a showroom for the White Motor Company, a former manufacturer of cars and trucks. During the 1920s Figueroa became the Auto Row of Los Angeles with 52 new and used auto dealerships. In the early 1980s, the Shammas Group purchased the building with a Hyundai dealership as the tenant. In 2011, Mayor Antonio Villaraigosa brought BYD and The Shammas Group together, which resulted in bringing to Los Angeles the American Headquarters of the world’s largest manufacturer of battery-powered buses sold to municipalities worldwide. Today, more than 750 workers manufacture BYD buses in Lancaster, California. 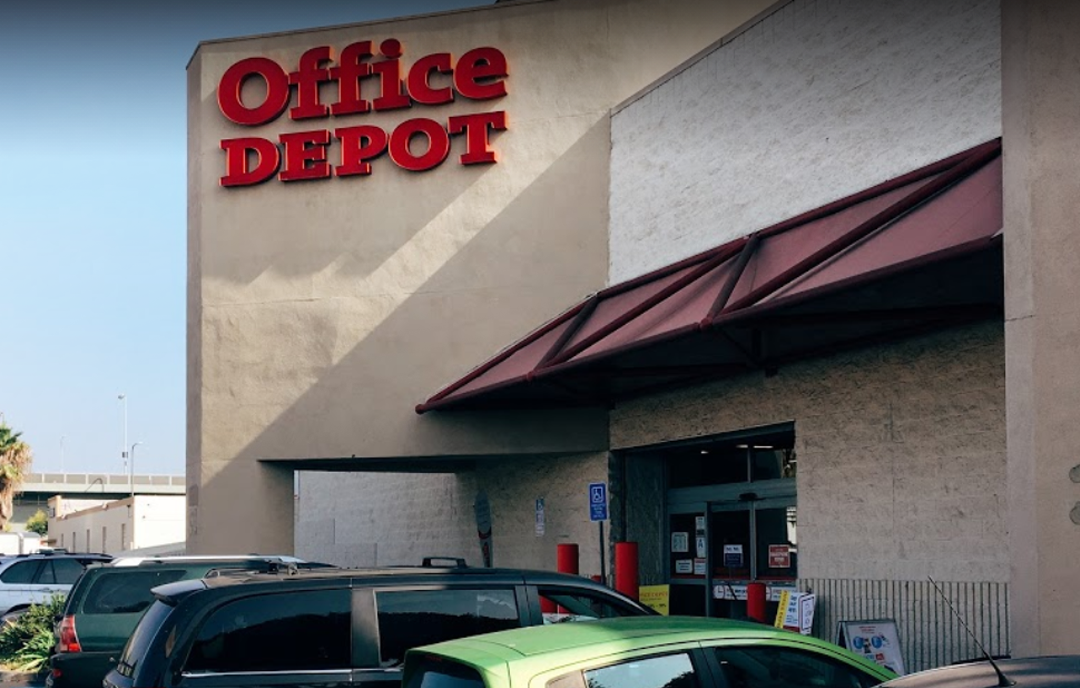 Conveniently located on the Figueroa Corridor near the thriving USC student population made the location of this land an ideal place for Office Depot to build an office supply store. 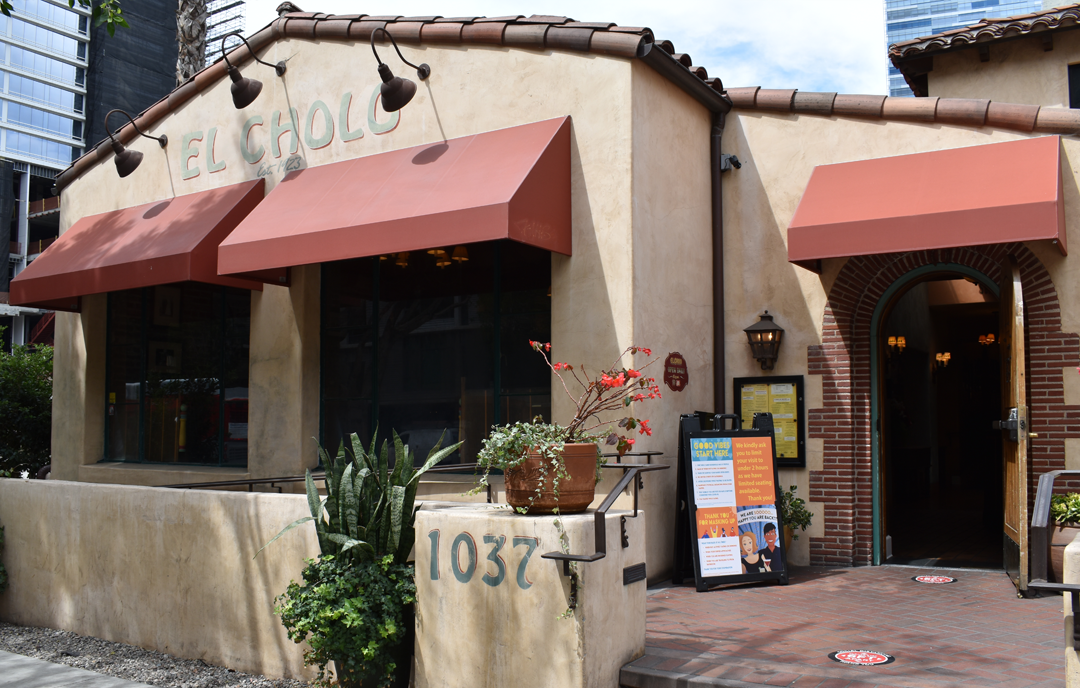 This one-story 1930s adobe-styled building with open truss ceilings, exposed brick walls, dining room, bar and patio is located one block from Figueroa Street, the Staples Center and L.A. Live. The tenant, El Cholo, is a locally owned restaurant chain known for their iconic Mexican food and pleasant ambiance. The family opened their first restaurant in 1923 on Western Avenue and have since expanded to multiple locations in Los Angeles and Orange Counties.