Founded and family owned since 1955, The Shammas Group has been a major player in the revitalization of the downtown center and Figueroa Corridor. From its corporate headquarters in the historic Petroleum Securities Building, an official Los Angeles Historic Cultural Monument, to its ownership of Felix Chevrolet, home of the iconic Felix the Cat and the oldest Los Angeles automobile dealership, The Shammas Group is committed to urban revival and historic preservation.

A key objective of the group has been to utilize the Figueroa Corridor to connect the economic engine of downtown Los Angeles with the intellectual resources of USC and the population of surrounding communities. This powerful vision became a reality with the creation of the Figueroa Corridor Business Improvement District in 1998 and the subsequent construction of major job-creating projects including USC’s Galen Center, the Staples Center, University Gateway, L.A. Live, eight new automobile dealerships, the L.A. Football Club, and many other projects.

These projects, added to the wonderful long-term residents of the Corridor, including the iconic museums of Exposition Park, the Southern California Automobile Club, and USC, creating a dynamic space with extraordinary potential to serve a vast population of residents, employees, shoppers, students, visitors, and tourists. 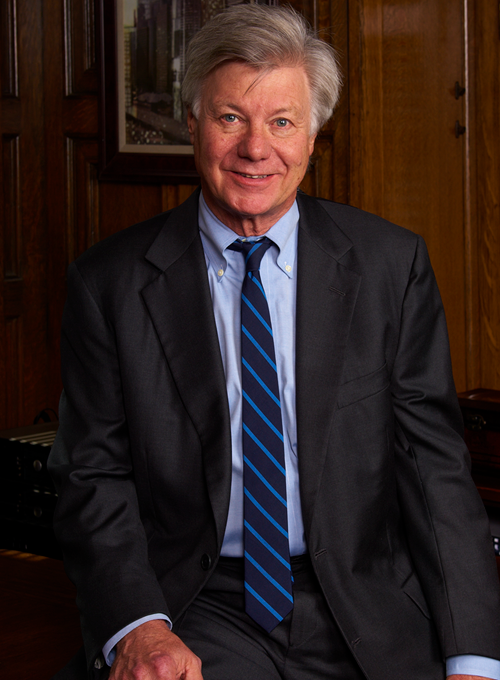 In 1998 Holter served as the Founding Chairman of the Figueroa Corridor Business Improvement District and continued in that position for fourteen years. He is also the Dealer Operator of Felix Chevrolet and was elected Chairman of the California New Car Dealers Association. 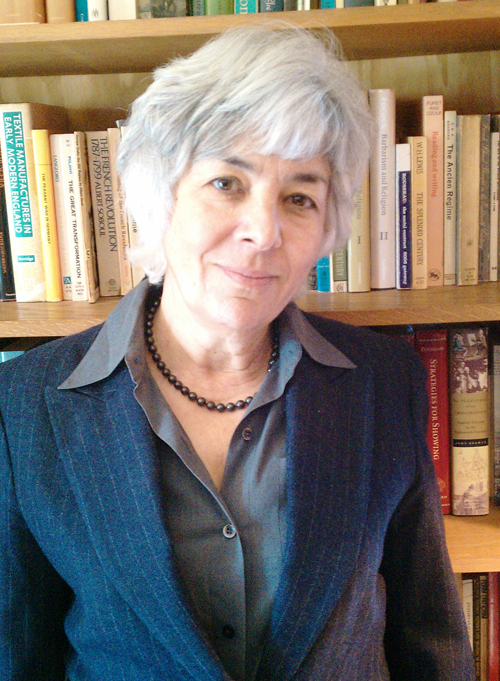 Carole Shammas grew up in Los Angeles, studied history at USC, and received a Ph. D. in History from Johns Hopkins University. She is an economic historian and has written books on Inheritance in America, the Pre-Industrial Consumer, Household Government in America, The Early Modern Built Environment and other topics. She chaired the Department of History at USC and recently retired from teaching. She is now the John R. Hubbard Chair in History, Emerita. She serves on the board of councilors of the USC Dornsife College of Letters, Arts, and Sciences and is a member of the Board of Governors of the Huntington Library.

As a partner in C and D Shammas Realty LP, Carole Shammas looks for opportunities to invest in and improve the Figueroa Corridor and downtown Los Angeles. 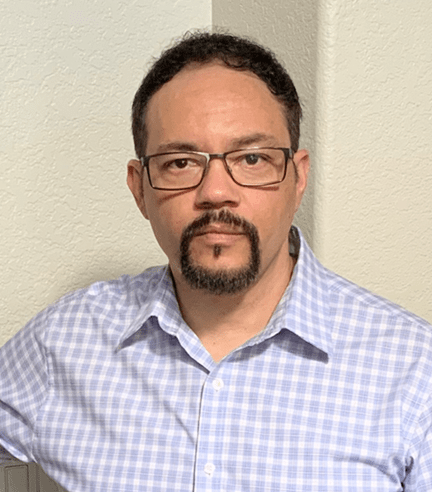 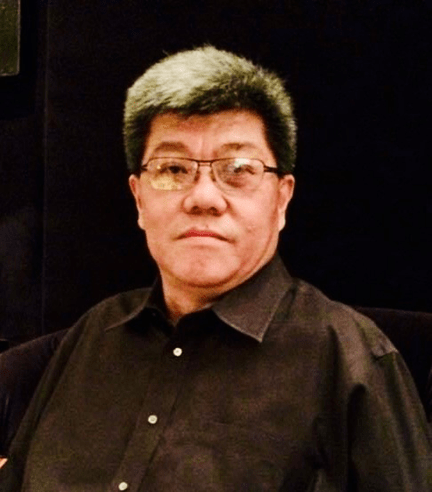 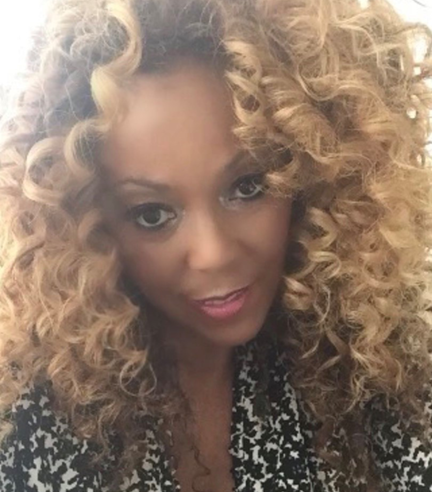 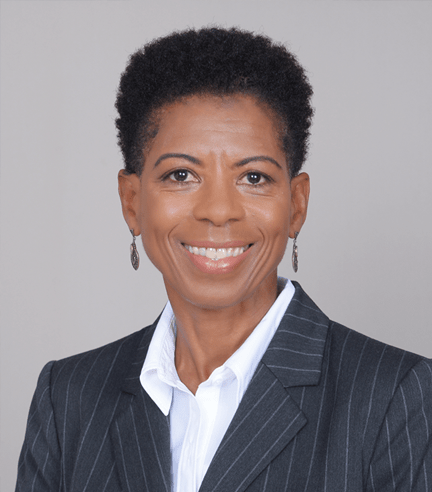